As we took our lunch at T.G.I. Fridays, Trinoma a few weeks back, we were asked if we’d like to enlist Gabby to their Kiddie League Membership. Tina & I agreed for the rewards are great!

A membership fee of PhP500 entitles the kiddie leaguer to the following :
1. Free kiddie meal & drink every visit for one year.
2. Free birthday package good for thirty (30) kids with
PhP1,000 accumulated receipts within a month after card issuance.
3. Valid at TGIF Trinoma only.
4. Kick off party with freebies.

Then last Thursday, I received a text message informing us of the details of the TGIF Kiddie League membership kick-off party. We were more excited than Gabby to attend the event even it’s scheduled on a Monday. Good for Gabby that the party was at 3-6pm a few hours after his school. We know that such activity will give him a chance to mingle & meet other kids.

The staff was just preparing for the event when we arrived there earlier than expected. 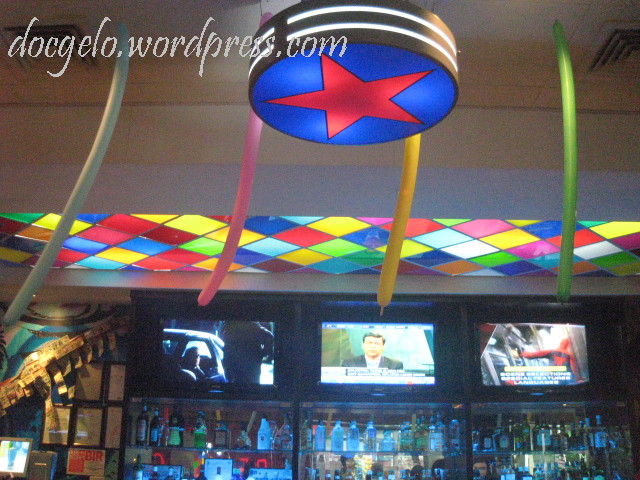 We were given stubs to claim freebies at the party. Those stubs were for the free meals for the kiddie member & parent (yes, in singular form, but that’s OK, we just had to order something else to satisfy our cravings). There were also stubs for face painting, photo op with TGIF backdrop & photo op – memory charms. Giveaways also included a cocktail tumbler for the member that has a lemonade & fried fries & hotdog all in one, it’s called KERRIMO. The tumbler has oriental caligraphy (can’t decipher if it was japanese or chinese) but the brand name KERRIMO was only a sticker so I assumed it was only a local party distributor. It looks like this …. 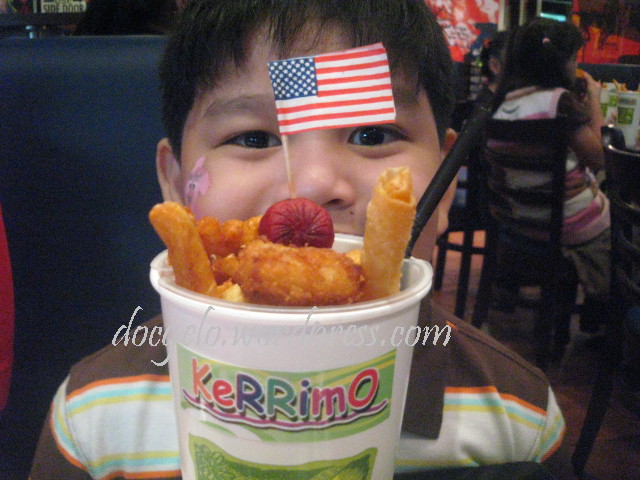 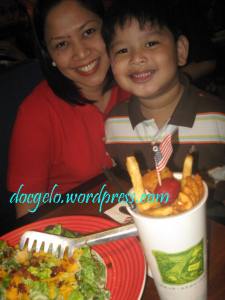 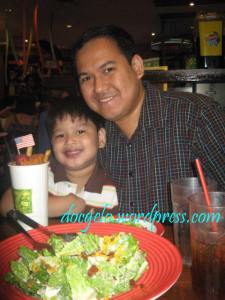 We also had Chicken Fingers with honey mustard dip PhP 263… 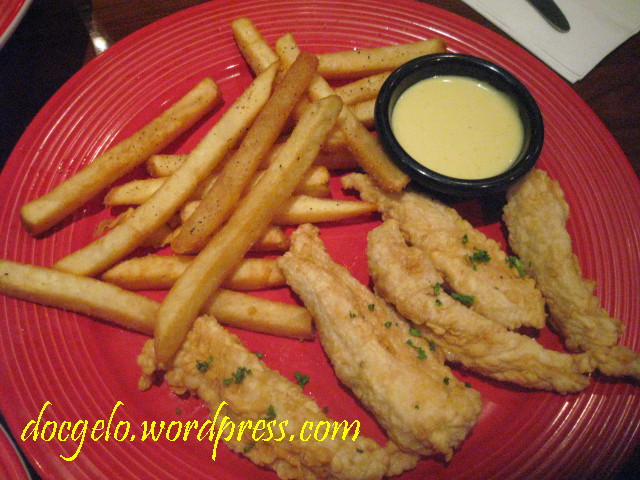 There was photo-op with TGIF backdrop… 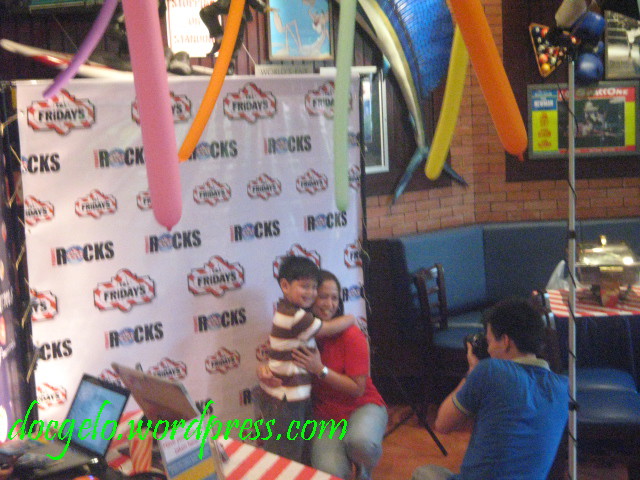 And the photos were made into what they called memory charms …

Gabby also enjoyed being face-painted but it wasn’t as nicely done compared to his other face painting from other kiddie parties. 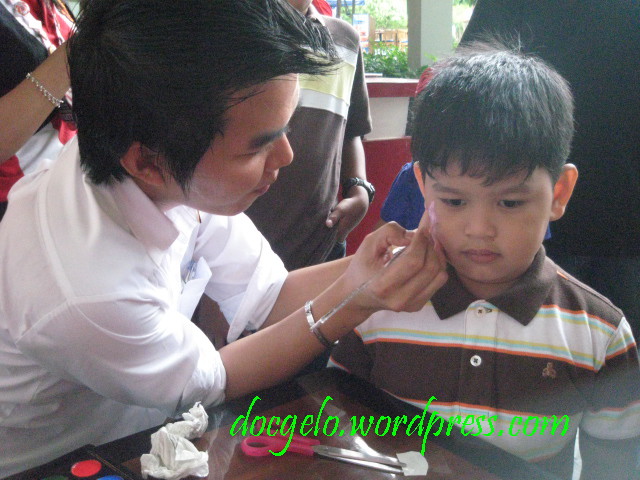 When the hostess-magician in a spiderwoman costume called Gabby and asked him to say the magic word, “abracadabra!” for her act, my son was too cute too say it instead he yelled, “rah rah rah!” which brought all the kids and parents into a big laugh! 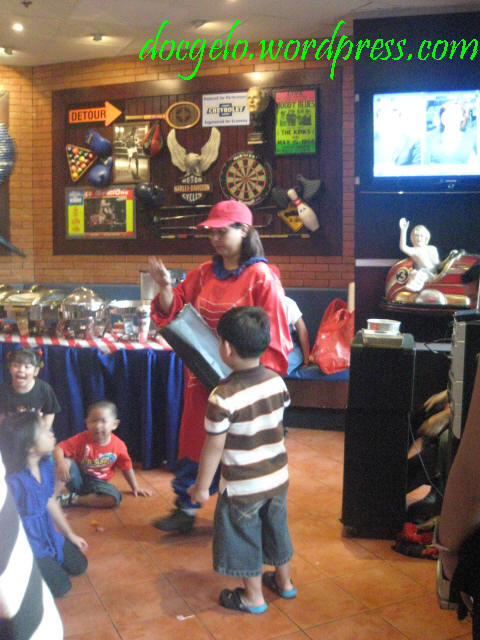 Everybody went home that late afternoon with smiles & anticipation for our next TGIF Trinoma visit.