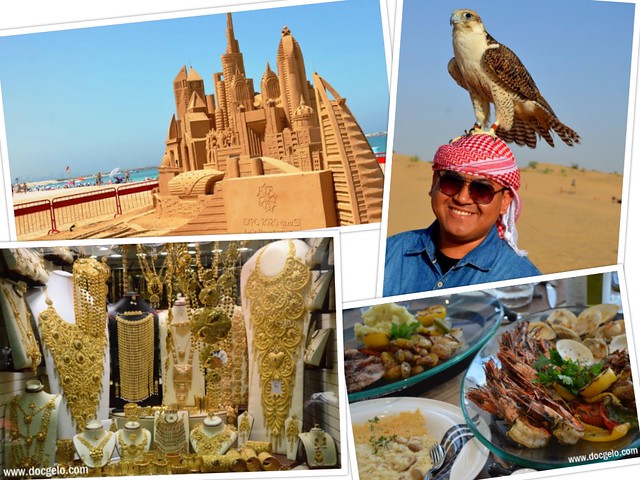 My 2014 officially started last 23rd February at terminal 3 of Ninoy Aquino International Airport, when I departed from Manila at lunch time to take risk, to try to rebuild and restart my life literally.

I didn’t have travel plans at that moment. I honestly forgot that I’ll be going to Middle East where some countries inscribed in my bucket list are actually accessible with short haul flights.

I had nothing in mind but to find work and to earn for my family. I barely brought anything but 1 luggage and a heavy heart. *cue tears in one eye, hahaha!*  Fortunately, chance and time probably conspired and the Universe became so generous that I found not only a new career, but also a new home and a fertile ground that spring possibilities in UAE.

Out of the seven emirates in UAE, I’ve already been to Dubai, Abu Dhabi and Sharjah.

From dune bashing in desert safari, to the iconic, Burj Khalifa and its At The Top experience, to the towering skyscrapers along Sheikh Zayed Road, to spending lazy afternoon while chasing sunsets at Jumeirah Beach, or strolling down Al Fahidi Street in Bur Dubai and simply sit and sip my favorite 1001 Nights Tea or Blooming Jasmine Tea at Arabian Tea House, then tour around Bastakiya;  killing time in Dubai’s incredibly massive malls -Dubai Mall, Mall of Emirates, Deira City Centre and Ibn Battuta Shopping Mall, or wander aimlessly around Old Souk, Gold and Spice Souks at the nearby Creek; I learned to be more appreciative of the little things in my new environment, and became more grateful that I found a fresh place to thrive.

In Abu Dhabi, I fell in love with the magnificent architecture and interiors of the immaculate, Sheikh Zayed Grand Mosque and the golden, Emirates Palace. I wish to explore more of UAE’s capital city and the other neighboring emirates in the coming year. 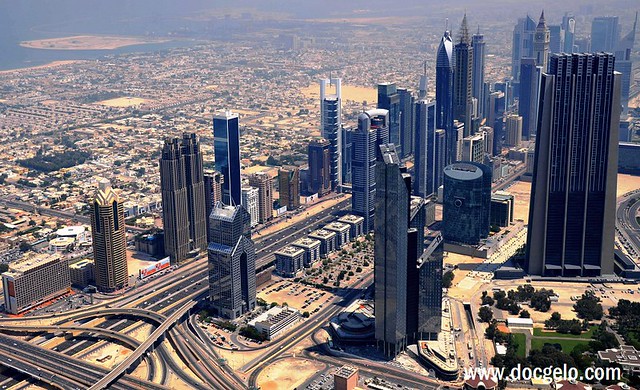 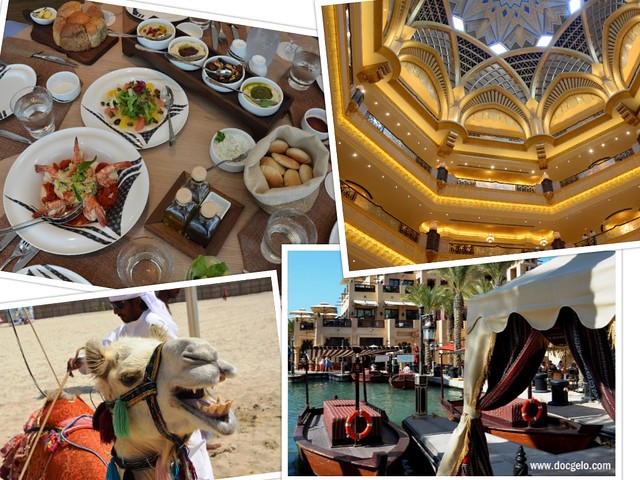 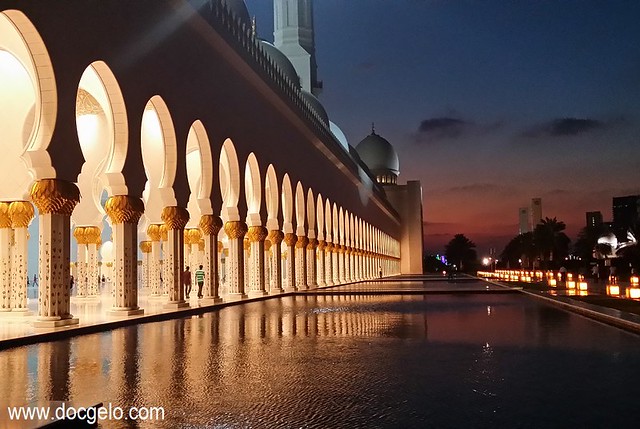 The grandeur of the emirates lured me to bits. Frequently, when I roam and go from one place to another, I forget about my worries and things that stress me severely. Traveling became my happy pill. 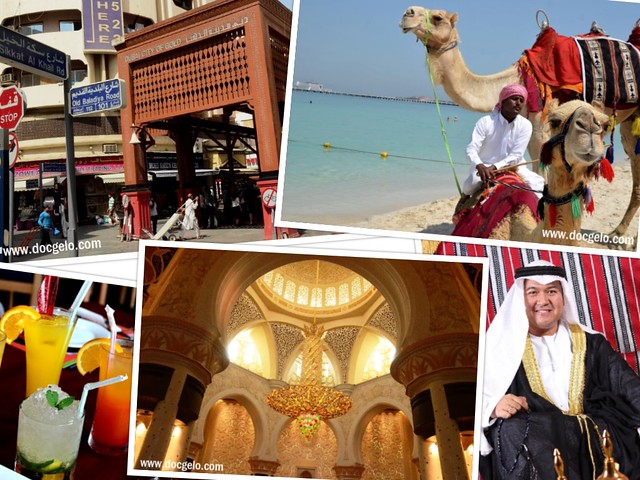 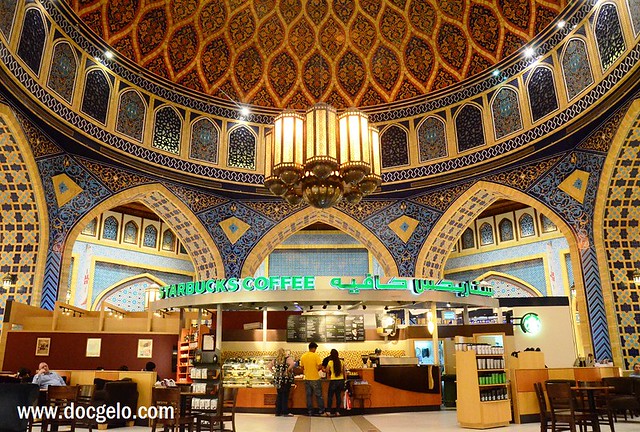 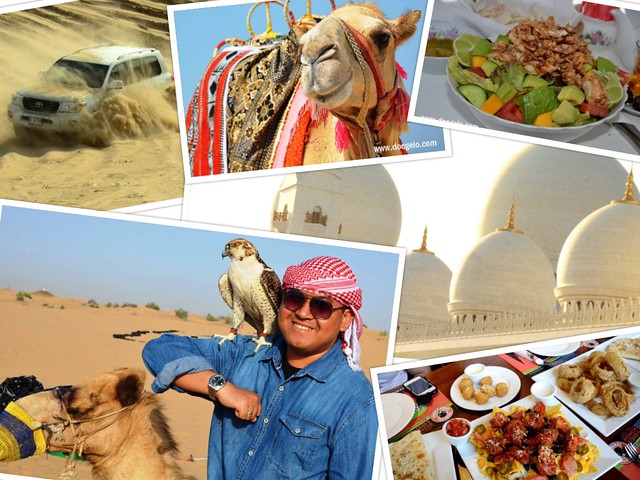 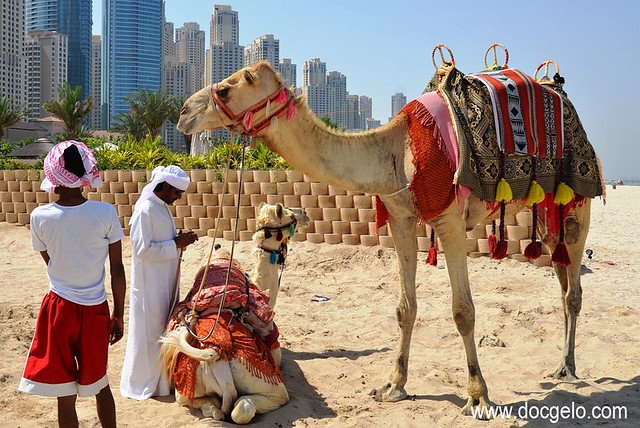 With only 4 hour-flight from Dubai, after a surprisingly quick Tourist-Visa-application, I didn’t regret going to Jordan. The long road trips from north to south; from Amman, to Madaba, to Mount Nebo where Prophet Moses died, to soaking my feet into the famous and lifeless Dead Sea, up to Kerak and Shobak Castles, and all the way down to Petra, seemed endless routes despite I only had it for few days. It put my patience to test and stretched it immensely. And at the end of the day, I’m extremely glad I decided to go, as I rediscovered bliss in traveling solo. It left me with no choice but to meet people and make new friends along the way. 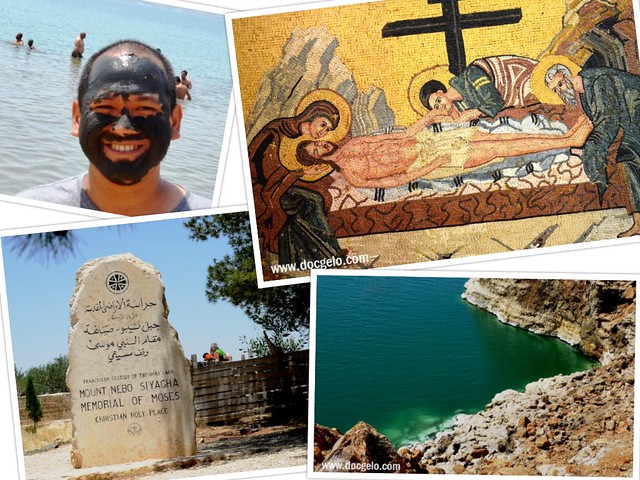 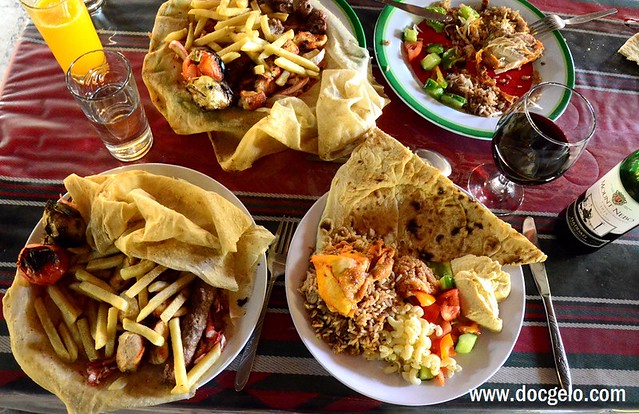 With anxieties, perplexed with amazement and wonder, I walked through the Siq in Petra, in between those humongous yet breathtaking rose-pink sandstone gorges. Upon experiencing the Siq and after being mesmerized by the Treasury, I walked out of Petra with new life’s perspective. 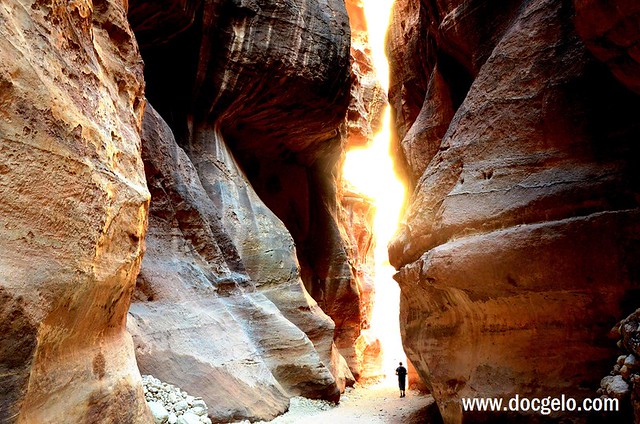 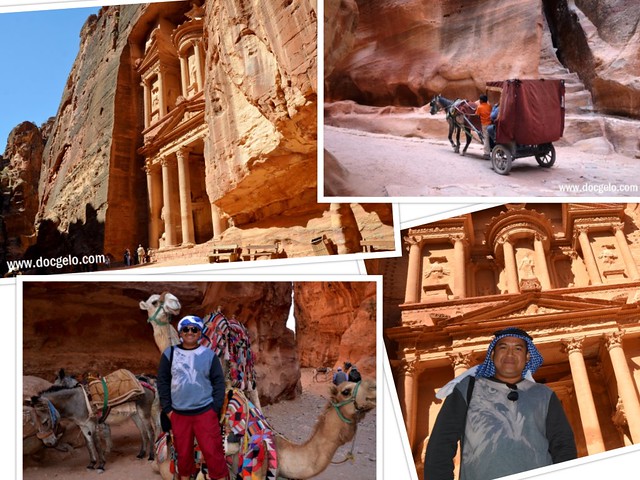 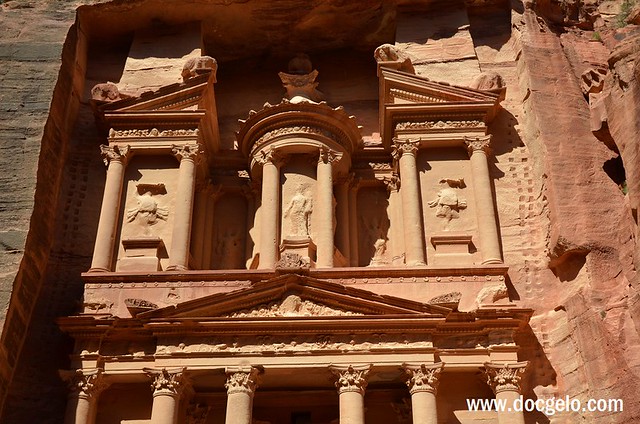 Few weeks before my transition from one company in Dubai to another, I opted to travel again. I felt the need to be recharged and the urge to shrug off all negative thoughts that came with uncertainties. Other than finding solace and tranquility in prayers and keeping my faith, I turn again to traveling as my therapy.

I challenged myself to bring my feet to another continent.

With limited days, I favored three places in Morocco to explore. 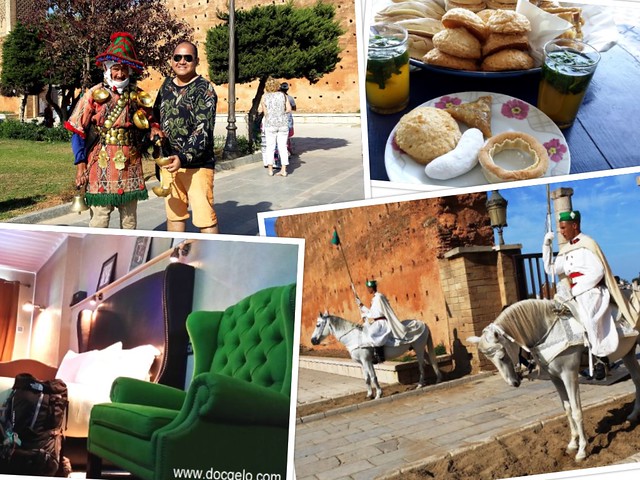 Chefchaouen, the otherworldly blue pearl of the north, located at the foot of Rif Mountain… 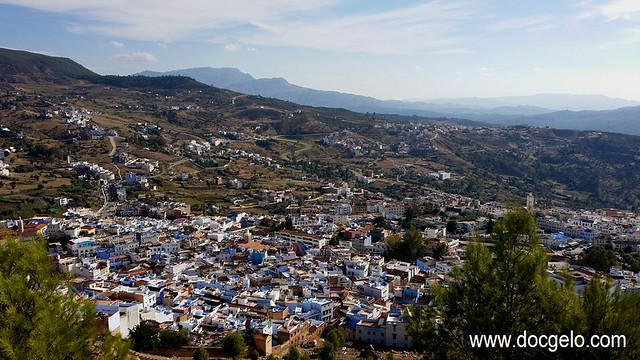 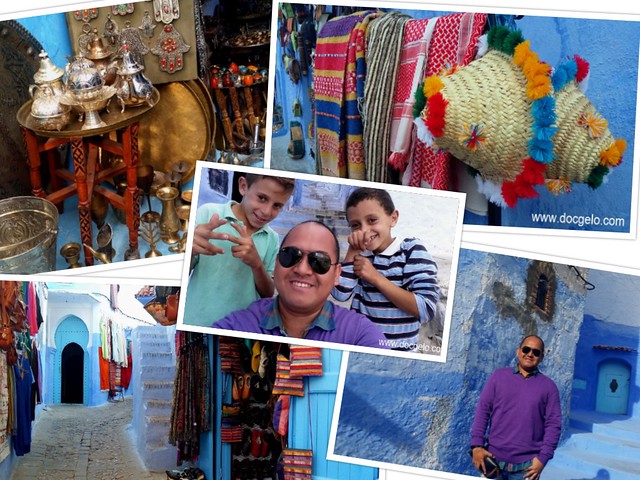 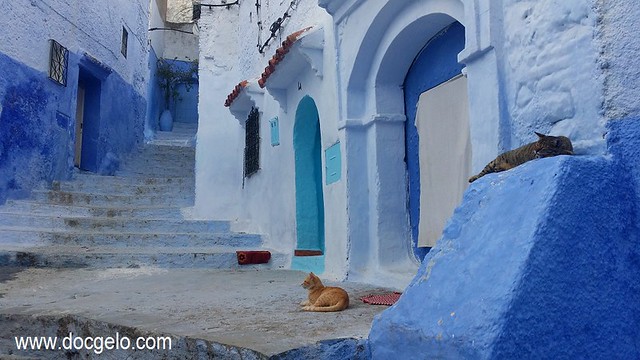 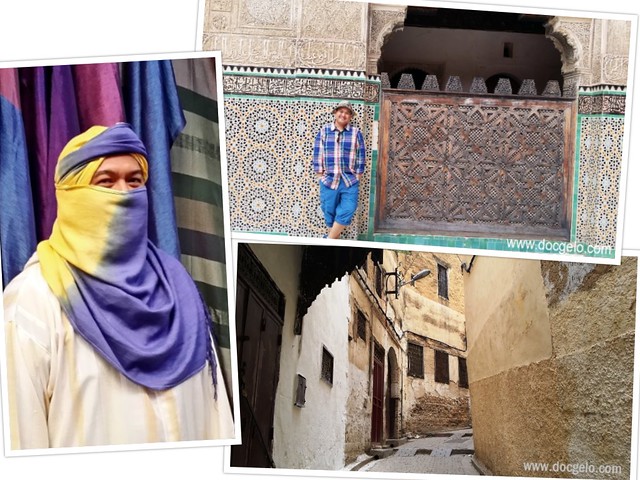 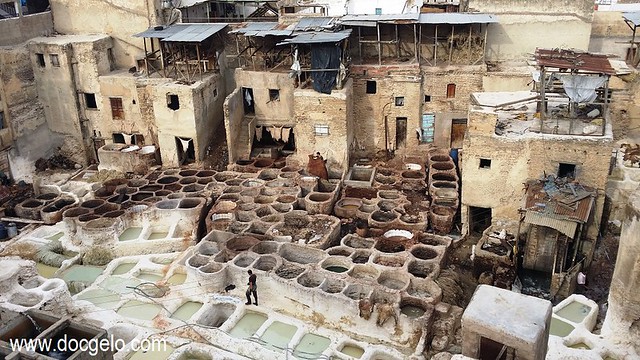 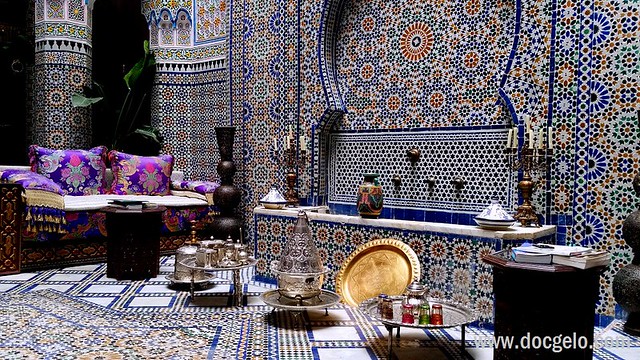 Neither I expected to travel to at least 3 countries in 2 continents this 2014, nor I planned to publish a travel-photo-book entitled, #travelmemories (that’s soon to be released worldwide via Amazon.com), everything just happened spontaneously. I’m not trying to impress anyone with my travel stories but the power of hope and what it can do to our being.

In spite of on going challenges, I know life will continuously teach me lessons and I’m eager to learn them all as I continue my journey in the coming new year. Don’t you wish for 2015 to be a stellar one for all of us?

Happy holidays, everyone! God bless us all!